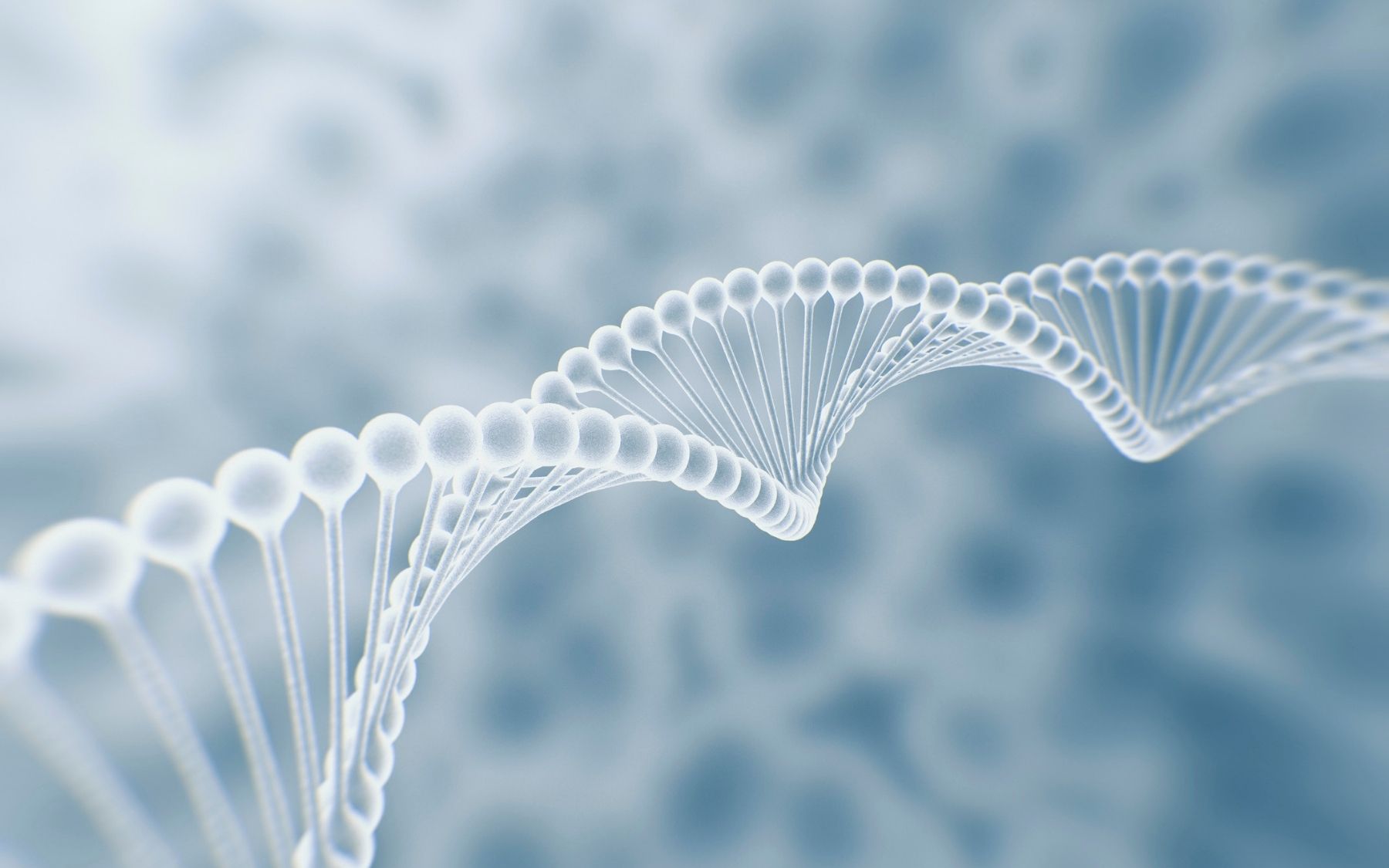 A DNA fragmentation test is a sophisticated test which is used in some, but by no means all cases. We can look more closely at the DNA and chromosomes in the sperm themselves using DNA fragmentation and aneuploidy tests.

In its most simple form, DNA fragmentation, or sperm quality check, looks inside your sperm to assess the quality of your sperm. A DNA fragmentation test gives important information as it identifies damage in sperm. Studies among experts have shown that DNA quality is an important factor in male fertility and is fast becoming a more widely used fertility test to really understand a man’s fertility. Often this test can pick up abnormalities missed in a semen analysis as sperm may appear normal but contain high levels of genetic abnormalities resulting in male fertility problems.

Often a DNA fragmentation test can be useful for patients who have been trying to conceive for one year, are considering IVF treatment, have been unsuccessful with IVF treatment or have suffered a miscarriage.

It is important that a test of this complexity is carried out by an experienced embryologist with a strong background in male fertility and that the results are interpreted correctly in order to give you the most appropriate treatment.

Furthermore, many of the causes of high levels of fragmentation in the sperm can be attributed to testicular function being sub-optimal which are usually both treatable and reversible! Some of the common causes can include infection or a varicocele.