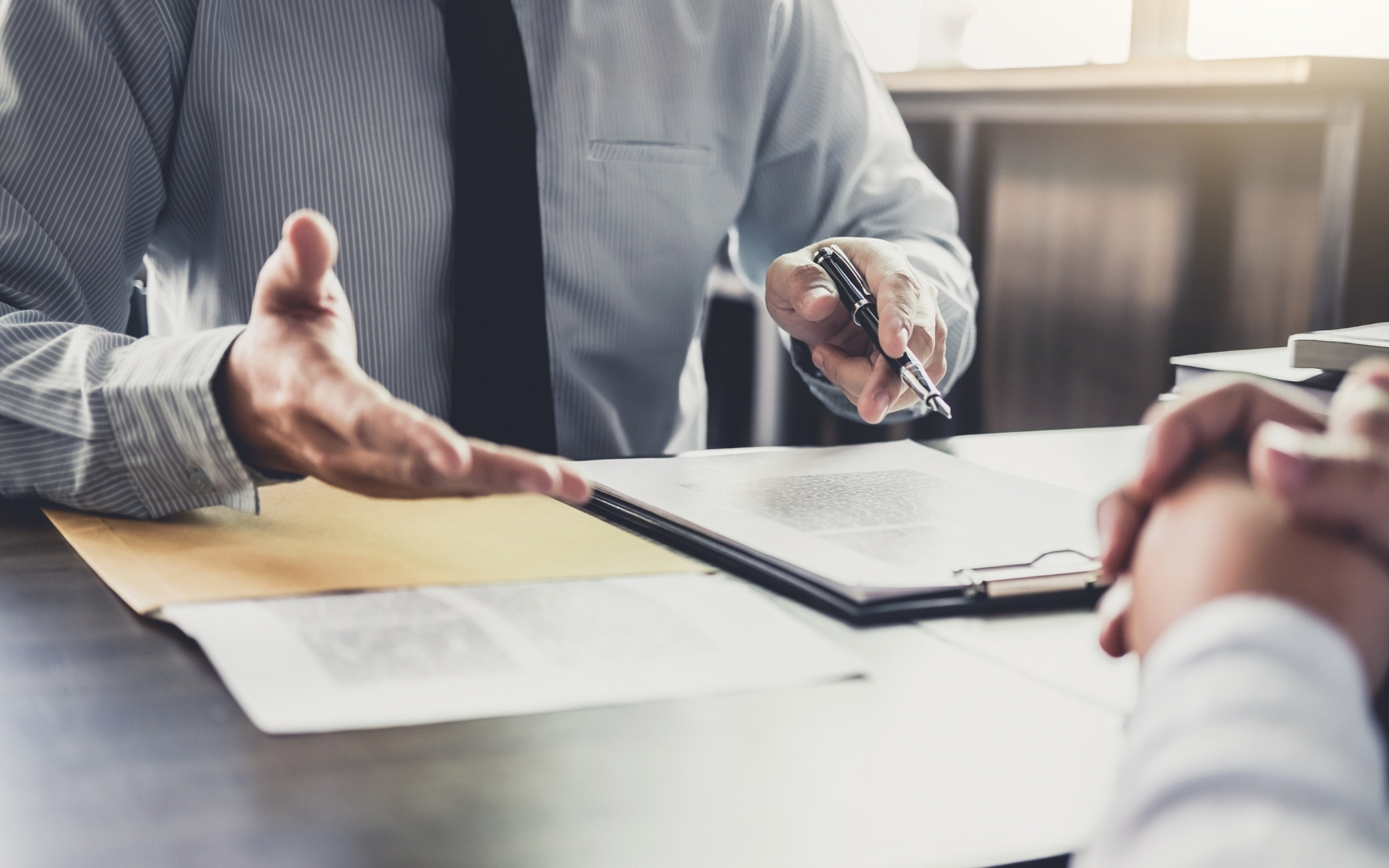 What is a vasectomy reversal?

Vasectomies can usually be reversed successfully, particularly when the interval between the vasectomy and the proposed reversal is less than 8-10 yrs. However we as doctors and surgeons should not confuse ‘technical’ success because the reversal operation has resulted in sperm being present in the ejaculate, with real success meaning that the man’s partner has a successful pregnancy.

Fertility units are often rather sceptical about the value of vasectomy reversal operations; many have a tendency to advise ‘a straightforward approach’ consisting of a sperm retrieval for the man and IVF/ ICSI for his partner. Sometimes this advice is quite correct, particularly when time is pressing either because of age or reduced female fertility (often referred to as diminished ovarian reserve).  Most couples however would prefer a reversal if at all possible, so how do we work out whether a vasectomy reversal or a sperm retrieval would be better?

When a couple come to see us for a ‘Microsurgical Vasectomy Reversal’ we first need to assess the chances of a successful pregnancy and delivery. This prediction depends upon the length of time since the vasectomy (ideally less than 8 years), the partners age (ideally less than 37) and significantly the skill and experience of the surgeon. For example if this prediction tells us that the chance of a baby naturally conceived within 1 year of a reversal operation is equal to or higher than a cycle of IVF / ICSI with surgically retrieved sperm, then it is reasonable to undertake the reversal operation (usually with a sperm retrieval at the same time as an ‘ insurance’).

If on the other hand time is running out; it is 12 years since the reversal, he is 51 (and convinced that he is as fertile as he was!) and she is 39 (and hopes she hasn’t left it too late!), then it may be wise to take a slightly different approach. In this sort of scenario, very common in our practice, we might suggest that we undertake a Surgical Sperm Retrieval together with a Microsurgical Vasectomy Reversal on the same day as the partner’s egg retrieval. This is a Synchronous Surgical Sperm Retrieval (SSSR). When the sperm retrieval is undertaken as ‘part of the reversal’ the procedure is called Micro Epididymal Sperm Aspiration (MESA), which adds little to the costs and nothing to the recovery time. This approach has the advantage of maximising every opportunity for pregnancy! The first chance comes from the synchronised cycle of ICSI using fresh sperm on the day. The next chance may come from either a Frozen Embryo Transfer (FET) from the first cycle or from a second cycle using the frozen ‘MESA’ sperm from the first cycle whilst we are waiting for the vasectomy reversal to ‘work’ . The final chance, usually 6-9 months after the reversal is that natural conception will occur, but by doing the sperm retrieval sooner rather than later we have not lost those intervening ‘female’ fertile months which may be critical in these cases ( however much we all want to believe that ‘we’ll just reverse the snip and all will be OK’).

Some couples will have been exposed to equally unrealistic advice at both ends of the spectrum.

The advice from fertility units may have been that ‘vasectomy reversal seldom works because of antibodies’. Clearly those offering such a gloomy prognosis are hardly in a position to judge whether it works or not !

The advice from some ‘specialist ‘ vasectomy reversal centres may have been that sperm storage is not necessary because the reversals seldom fail. The specialists giving this advice usually do not have the facilities to store sperm, so they too are not best placed to know how many disappointed couples wish that they had stored sperm at the time of the reversal.

So the decision about vasectomy reversal is really about the best ‘solution’ for each individual couple’s needs and aspirations. This requires plenty of time, unhurried, for us to get the best  ‘fit ‘ for you both.

Recently, because we have been impressed by the clinical relationship between sperm DNA quality and live birth outcomes, we have been advising a DNA fragmentation test on our surgical retrieved specimens in patients undergoing vasectomy reversal.

We try to be sensitive to costs, although as with many important life choices, the cheapest way out is not usually the best. We are also conducting the same tests for surgically retrieved sperm, both from the epididymis and from the testicle. We can then compare the quality of our frozen specimens from different sites so that when the surgically retrieved sperm is needed, we will have a marker other than “motility” to ascertain which might be the best sperm sample to use for ICSI.