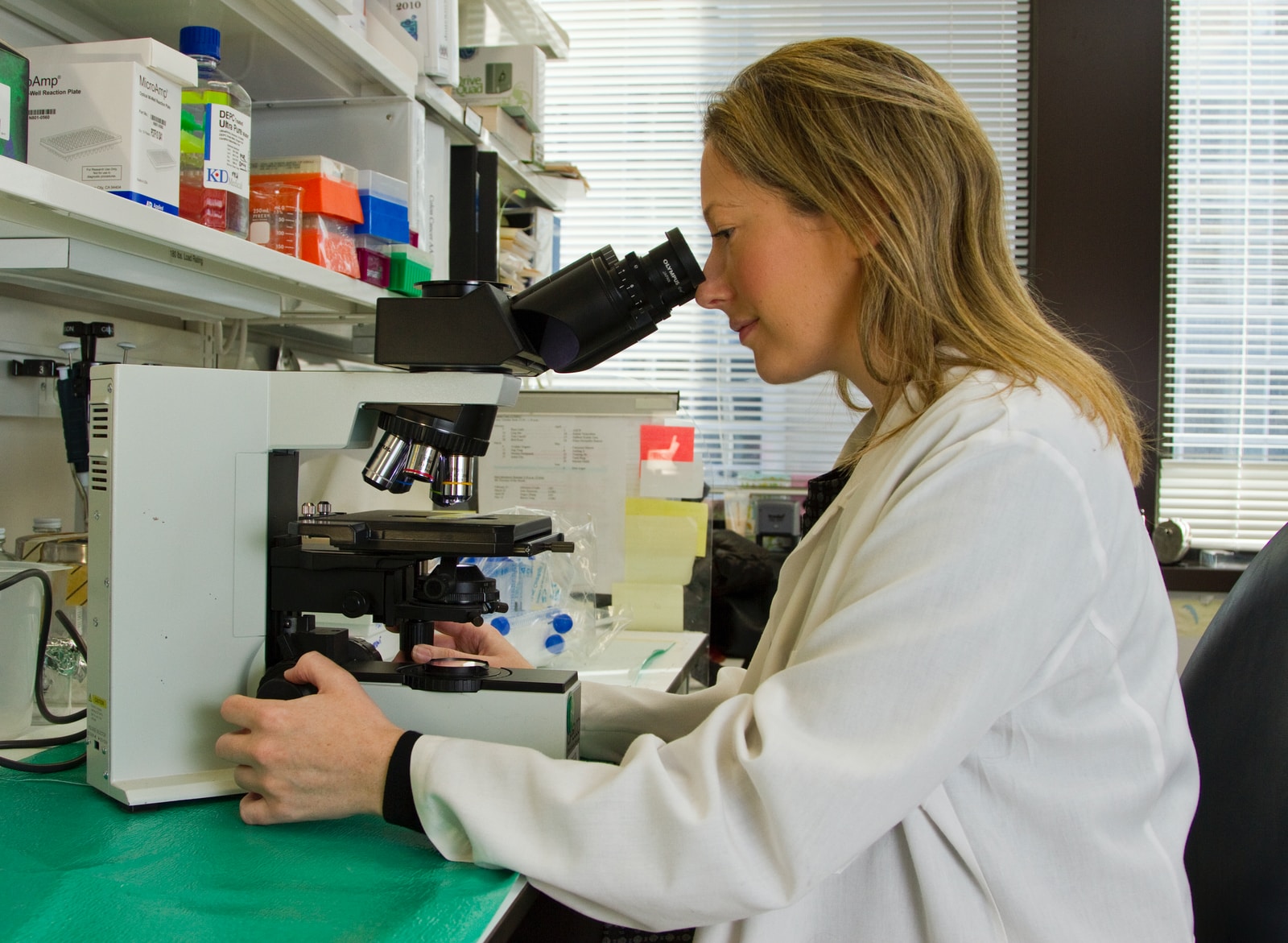 Regarding the latest publication from the journal Andrologica, it took nearly four years for us (my colleagues from Imperial, myself and my friend Professor Sheryl Homa) to gather the data from 770 men.  40% of them had microorganisms in urine or in seminal fluid.  Half of them (20%) had organisms only in the seminal fluid.  Interestingly, my colleague Professor Andreas Salonia found almost precisely the same prevalence of microorganisms in seminal fluid when he and his co-workers looked at 1689 infertile men, so it probably does matter.

In the 1980’s, before IVF and ICSI became popular, I worked for one of the few urologists interested in male fertility.  Although we were unable to look for microorganisms and bacteria by modern means and had to use old-fashioned culture techniques, we did recognise that the presence of white blood cells, the cells that deal with infection, was associated with sub-fertility.  In those days we suspected, but could not prove, that infection had some relevance because of those white blood cells.

Although you might think that the presence of white blood cells must mean that bacteria are also present, this may not always be the case, as white cells also ‘scavenge’ dead cells.  This scavenging might include sperm cells themselves, so if sperm are damaged for any reason then white cells will be present in any case, not necessarily due to infection.

Whatever the cause of the white cells, the white cells cause oxidative stress measured by chemical assays (also known as reactive oxygen species or ROS).

High levels of ROS then cause sperm DNA damage, and high levels of DNA fragmentation.  So, the difficulty is to know whether it is really the bacteria or the microorganisms which are the cause of DNA damage or whether the germs are innocent bystanders which may in any case be harmlessly present.

I think that certain organisms, but not all, are relevant to male and therefore to couple infertility.

So, let us look at the whole concept of bacteriology or identifying germs and their relationship to ‘infection’ more closely.

This means that we have to start at the beginning to understand the traditional concepts of symptomatic infections and then extend this concept more broadly to asymptomatic ‘infections’ which may really represent an imbalance of a microbiome which is known as a dysbiosis.

What are these traditional symptomatic infections?  In men, these all have an anatomical name with ‘itis’ added at the end.  So, we have cyst-(bladder)-itis, prostat-(prostate)-itis and urethr-(urethra)-itis.  Traditionally, doctors only looked for bacterial causes of these conditions when there were symptoms and so when a man had no symptoms, it was assumed that there were no germs.  Generally, even now, most doctors assume that the male genital tract (prostate, urethra and epididymis) are completely sterile and devoid of germs and bacteria.

However, urologists have noticed and accepted that men can have symptoms of prostatitis apparently without germs and we call this abacterial prostatitis, which is about as unsatisfactory a diagnosis as unexplained infertility!

So where does this lead?  Clearly some men can have symptoms of inflammation, but we cannot find the bacteria, and similarly therefore others may have no symptoms, but the presence of germs, but only if we look hard enough.

How do we look for or diagnose the presence of bacteria (not necessarily representing a classic diagnosis of infection)?  Traditionally, bacteriologists looked at a specimen of fluid, in this case urine or seminal fluid and set up a culture to grow the germs on a special medium in the laboratory.  When these germs flourished and when sufficient numbers grew to form colonies, this defined an infection.

More recently, an alternative and more sensitive method has been developed.  This method pioneered by forensic pathologists relies upon identifying tiny amounts of DNA or RNA which are peculiar and specific to the particular organism which we are testing for.

Only a small specimen of urine or seminal fluid is required and a wide range of organisms can be reliably identified.

However, many specialists are wary of this approach, because they say that as these tests can identify such tiny amounts of bacteria, or even the vestiges of dead bacteria, that they are clinically misleading because a positive test result does not necessarily indicate ‘an infection’.

Back to my mentor all those years ago, the urologist Bill Hendry.  He said to me as I left to become a consultant ‘I think that some forms of infertility may be infections, so why don’t you have a look at this’.  So, in the next blog we will talk about the concept of the microbiome and whether these infections are more likely to be an unfavourable imbalance or dysbiosis of organisms which may be naturally present in both men and women.