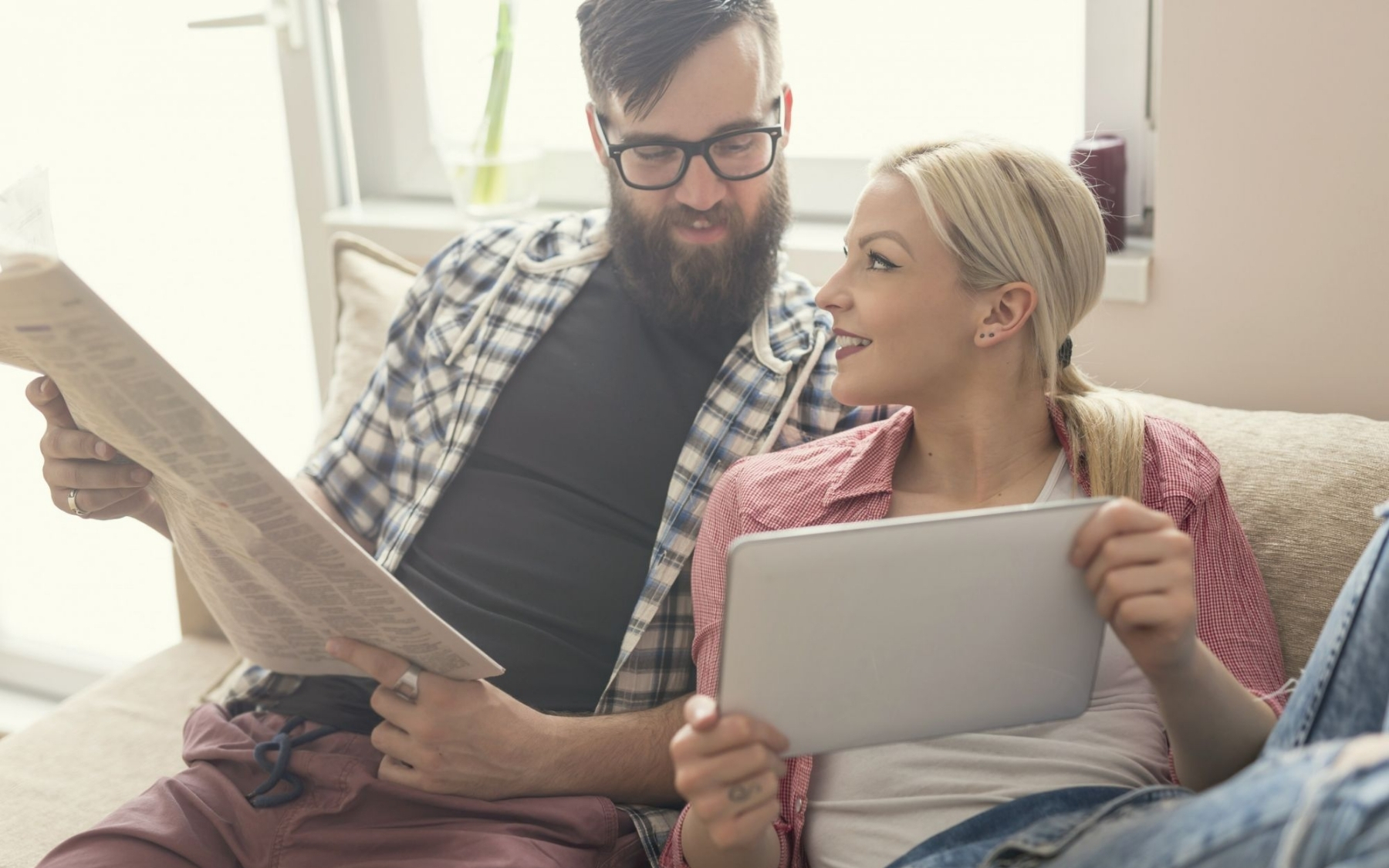 Male fertility has become increasingly interesting to the mainstream media in very recent years (only). I’m always heartened to read new studies and angles that will resonate with my patients, and with society as a whole. In this blog I’ve drawn on two articles in particular that have caught my eye.

(mend your ways or face extinction?)

John Naish’s article in the Daily Mail (Friday 28th July) discusses the reasons why male fertility has caused up to half of the cases of infertility in the last three decades – where society has seen a drop of 60%.

It includes an overview of a Danish study that had followed more than 10,000 men for 20 years. Men found to have low sperm counts at the start of the study were, on average at much higher risk of developing cardiovascular disease and diabetes; concluding that ‘semen quality is a strong biomarker of general health’.

Scientists haven’t conclusively identified all the factors imperilling sperm counts but there is a strong indication that the pollutants filling our world are steadily annihilating us, with a major culprit being a chemical called bisphenol a (BPA) – widely used in plastic wrappers and containers. It can leach into food and is toxic to human sperm.

Worse still, the damaging effect of BPA on sperm counts is aggravated by obesity – the chemical reacts with acids in body fat to interfere with semen production. Other harmful contributors presented by John include persistent organic pollutants (POPs) and electromagnetic radiation from wireless internet connection. The last is how much later in life we are leaving starting a family, and it’s not just the women who are to blame.

Some call for couples to start freezing sperm (and eggs) in their 20s, or to just start families sooner in life. Studies have shown that losing weight and exercising boosts testosterone levels – and sperm counts – in contrast to smoking and cannabis use, which have an adverse impact on semen quality.

Ultimately, by taking a hard look at some of the more simple factors to aid male fertility it might be possible to avert what journalists might call ‘spermageddon’.

Steroids and Infertility – The Times

It’s a small article in The Times by Richard Ford, but an important one nonetheless. Apparently, body-conscious men helped to drive a four-fold rise in the use of steroids with reality TV shows such as Love Island apparently fueling the increase.

Whilst it’s common knowledge that steroids enable men to train harder and build muscle mass, what’s not often discussed are the negative side-effects such as mood swings and acne. Even more importantly, steroids can result in shrunken testicles.

When testosterone levels in the blood are artificially raised, the brain sends a signal to the testicles to stop producing testosterone. According to the NHS, it’s become one of the main causes of preventable male factor infertility.

When fertility is already a struggle, cutting out anything that has a direct negative impact is crucial to the future health of sperm and the man himself.