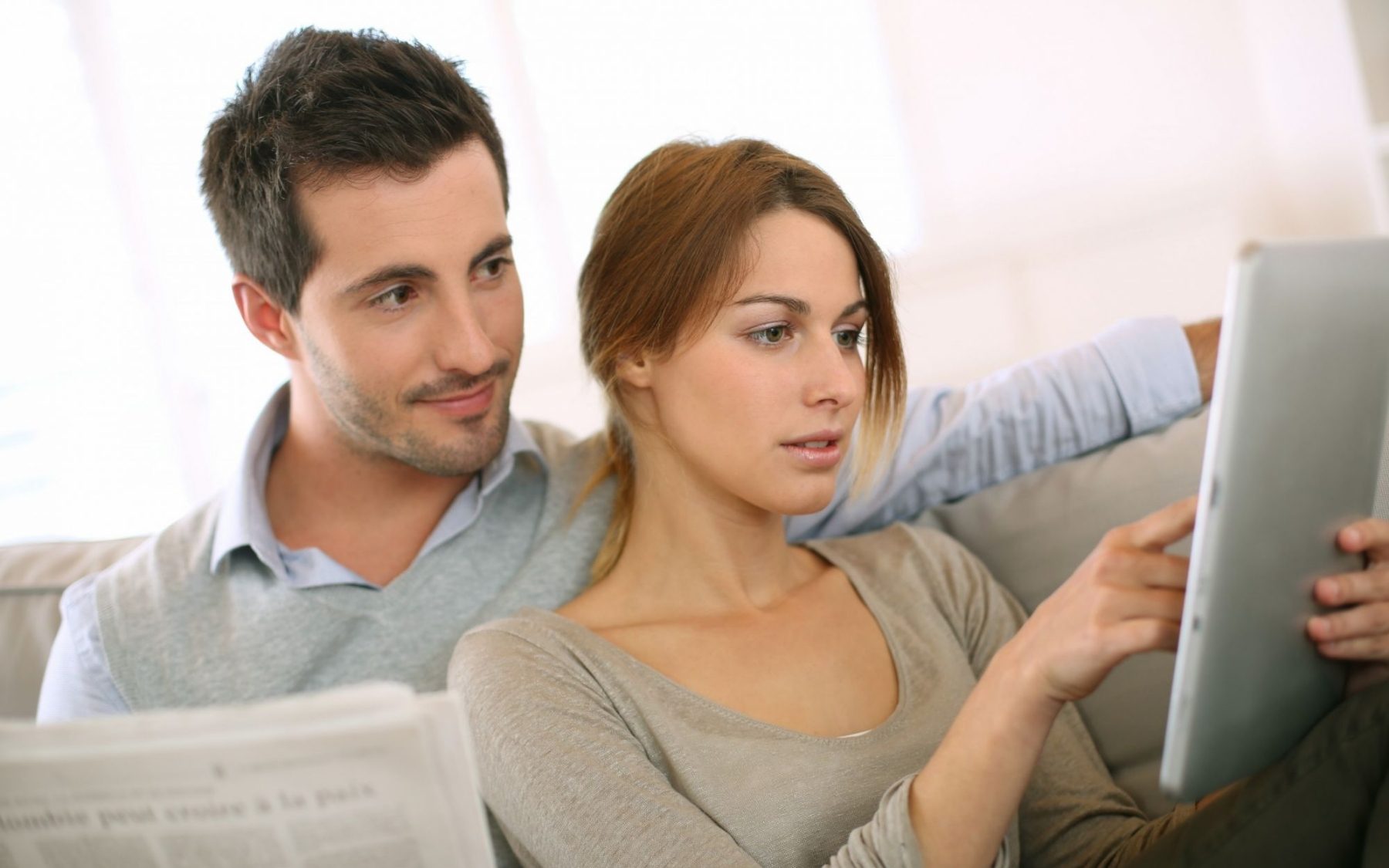 Once again, I was heartened to read a number of articles in mainstream media which highlighted the importance of looking at the male factor when it comes to couple infertility. Many included recent studies into causes of sperm deterioration with environment and lifestyle being major causes. I’d also like to take my hat off to the men who voiced their experiences to help drive awareness of the male factor to others.

Here are a few excerpts from articles that caught my eye this month.

The Daily Mail on 7th October included an article in which a US and Spanish study highlighted that obesity, smoking and exposure to plastics are to blame for a huge drop in sperm quality, which has seen the number of men undergoing infertility treatment at two major fertility centres in the US and Spain increase from 8,000 to 60,000 between 2002 and 2017.

The article includes quotes from Lead Researcher, Dr Tiegs who warns that it is a ‘public health concern’ and that it’s largely driven by environmental factors.

On the 9th December, The Daily Mail extended these environmental factors with a focus on the effect marijuana has on lowering sperm count and an increase in abnormalities.

Researchers in the US looked at samples from men in Washington, where the drug has been legal for recreational use since 2012, and compared it with their cannabis consumption. Those that had ever used the drug (43% had in their lifetime, although 25% said they didn’t use it anymore), had poorer semen quality than those who hadn’t.

I maintain that we really need to focus on lifestyle when reviewing fertility – or lack of – in couples, and that simple investigations and treatments can help reduce the heartache of failed IVF cycles.

The Times, October 11th 2018 included an article in which a study had found that coffee could give sperm a boost – and this could be achieved by drinking just two cups of coffee a day. The research looked at 500 couples trying to conceive and outlined that caffeine could potentially boost fertility, due to it preventing two body chemicals, adenosine triphosphate and guanosine triphosphate, from breaking down, enabling more energy to be available to cells. This would include sperm, so they can swim faster or longer.

But as the study contradicts previous studies that suggest tea and coffee may harm male fertility, the article concludes with advice from fertility experts saying that it’s best to wait until there is more evidence to back this up. Personally, I suspect that the previous supposed negative effects may be due to substances in coffee other than caffeine.

The Sunday Telegraph on the 28th October included an insightful article on ‘The great taboo of infertile men’.

The 2018 report from the Human Fertilisation and Embryology Authority (HFEA) highlighted that male infertility is now the most common reason for couples in the UK to have IVF treatment, yet infertility is almost always framed as a female issue.

The article goes on to include a ‘shocking study’ by the Hebrew University of Jerusalem that had found that sperm counts in the West have more than halved over the past four decades. It also cites expert Professor Sheena Lewis who not only believes that boys should be educated in school about the deterioration of sperm quality with age thanks to oxidative stress but that children born to older fathers have a higher risk of autism, bipolar disorder or childhood leukaemia.

Two men are quoted in the article, giving their perspective of being the cause of infertility in their couples and how lonely, guilty, inadequate and embarrassed they felt.

Like most couples, they and their partners were funnelled straight into ICSI, which is where I’m personally quoted on the importance of not ignoring the male factor – and again, that investigating and treating the pathology or lifestyle issues behind poor sperm quality at the beginning of the couples’ infertility journey may mean many unsuccessful IVF journeys could be avoided.