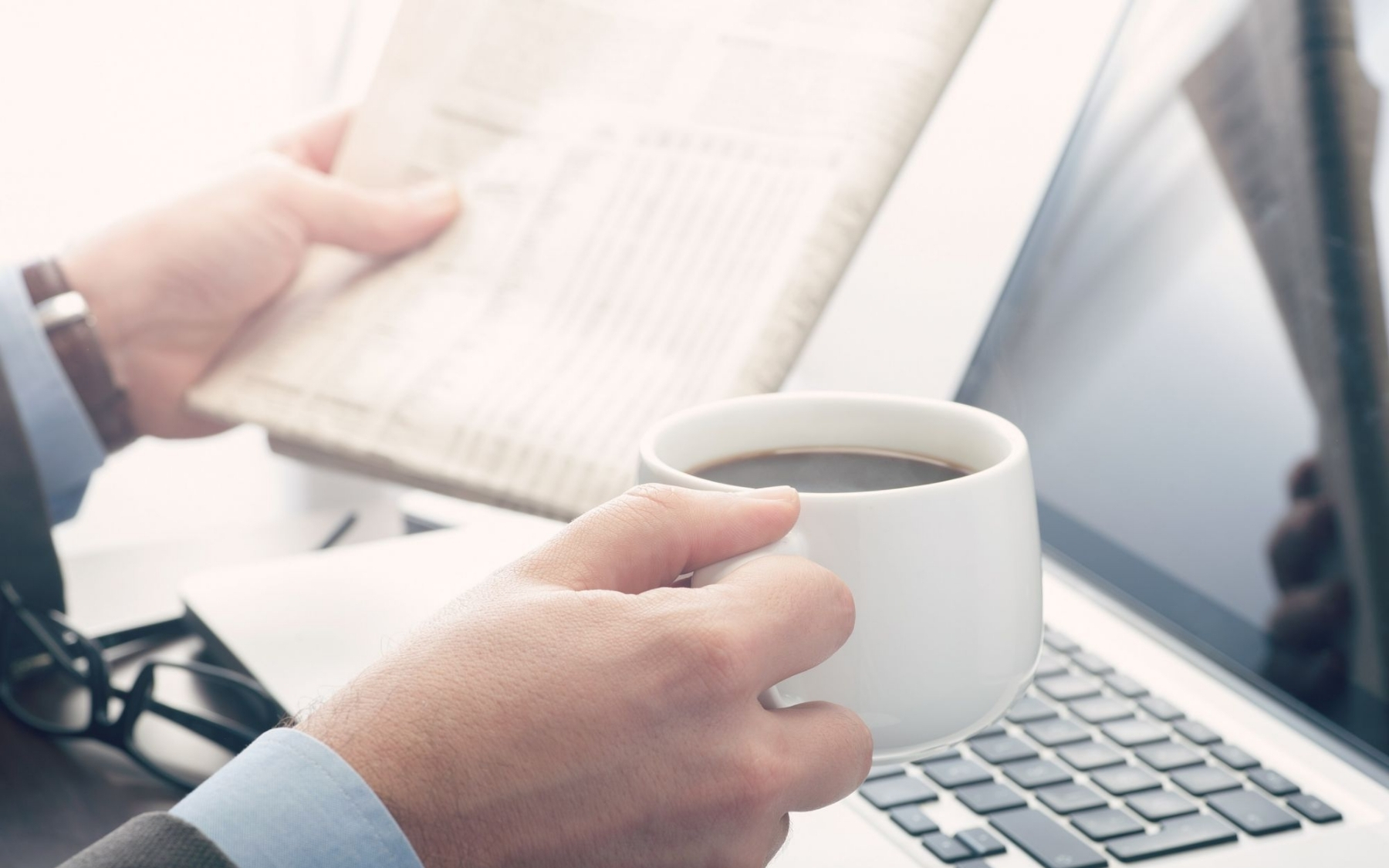 September seemed to see an explosion of articles in the media about male fertility. A great thing, as the more we are open in discussing the factors that can harm sperm count and quality, the more chance we have of taking the right steps to a healthier, happier future.

Six ‘Simple Steps’ were presented in the fight for better sperm health alongside an article on how the right nutrition really can make a difference. It highlighted that there is a failure to diagnose or treat infertile men, whilst we’re focused far too heavily on the message that ‘IVF can fix it’.

I have to come clean and admit that both I and Melanie Brown were quoted in the article, which featured one of our patients. Whilst Will had previously been told he had low sperm count and poor motility and was pointed towards IVF, for two years, which included a failed round of IVF, the NHS only focused on his wife.

I identified a varicocele (later eliminated) and three months of nutrition support by Melanie has resulted in significant improvement for Will, but of course, the ‘real’ significance will be a naturally-conceived baby.

Ultimately, if poor lifestyle, stress, rising obesity and diabetes were tackled we would see a great improvement. But more importantly, tests that can pinpoint an individual’s factor for infertility can go even further to a brighter future.

But what of the six simple steps that the Daily Mail shared?

Health Correspondent, Kat Lay wrote an article on how, although male fertility is thought to account for about half the cases of infertility in couples, couples are encouraged to undergo IVF rather than diagnosing or looking after the men properly.

This isn’t great when IVF places an enormous mental and physical strain on the woman, when she may not even have a fertility problem.

The article highlighted a BBC Two programme which featured a couple who had been told they needed IVF, but following a private consultation and subsequent surgery for the man to have a varicocele removed, the couple were able to conceive naturally.

We really do need to start looking after the man!