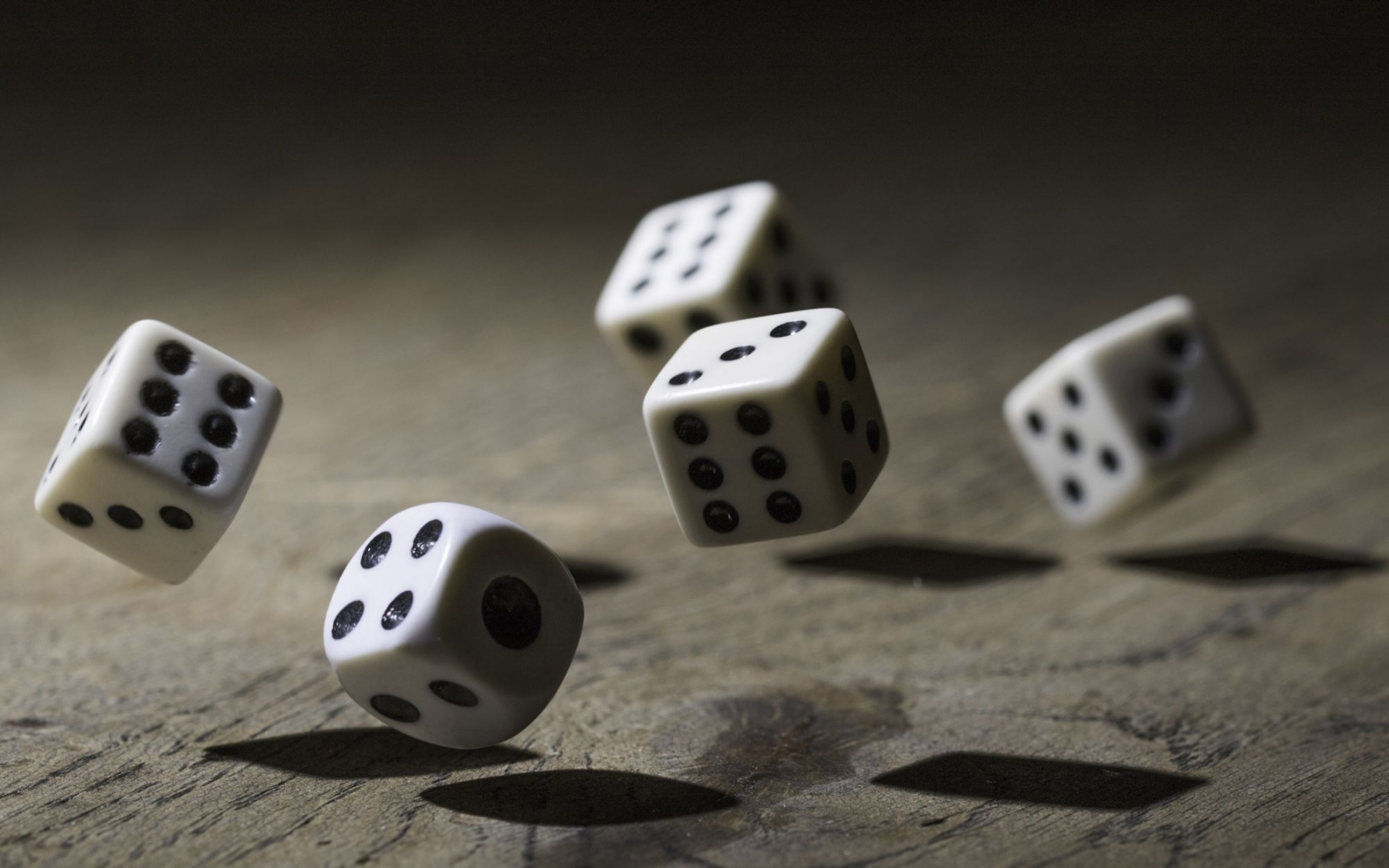 Is IVF is just a numbers game?

Is IVF is just a numbers game?

Those who adhere to the ‘numbers game’ philosophy will say, when pressed, that because we do not know the cause of the infertility, then it is a self-evident truth that the process needs to be followed. Especially if we make every known attempt at sperm selection.

Let’s first look at what we know about evidence related to the improving of male fertility. We are understandably all increasingly interested in evidence. It ranks with transparency as the holy grail of professional behaviour.

So, what about the evidence base for the treatment of male fertility?

Well, there isn’t one.

And this is very hard, because it may also prove impossible to get one.

To achieve an evidence base, we need a ‘randomised prospective double-blinded trial’. And the difficulties of such an undertaking need explaining, particularly as the only true measure of success is a live birth.

The difficulty of obtaining evidence on improved male fertility

To prove that a treatment works, we first need to ‘control’ or remove all other factors which influence the outcome.

With fertility this means that all the female partners of the men being treated in a trial need to have ‘similar’ fertility prospects – whilst this is not impossible it is incredibly difficult.

Secondly, to show that the male treatment effect is real, we have to randomise the couples to one group to be treated and the other to have a ‘sham’ or placebo treatment.  Not surprisingly, very few couples are prepared to consent to ‘waiting’, especially when they don’t know whether they are being treated or not!

However, we are progressing… at least there are now more Urologists involved in seeing men, and some clinics are beginning to refer men.  We are already beginning to reach some conclusions about the predictive use of DNA fragmentation testing and live births, but this is still ‘retrospective’ rather than prospective.

But we must investigate and treat the males…

Particularly when the infertility of a couple is unexplained, because very often we do explain this by diagnosing varicoceles, inflammation, or poor DNA quality of sperm. And when we have the diagnosis, measurable improvement is evident in the majority of men.

Eventually, it is my prediction that we will have ‘evidence’ that these treatments not only lead to improvements but also increase live births.