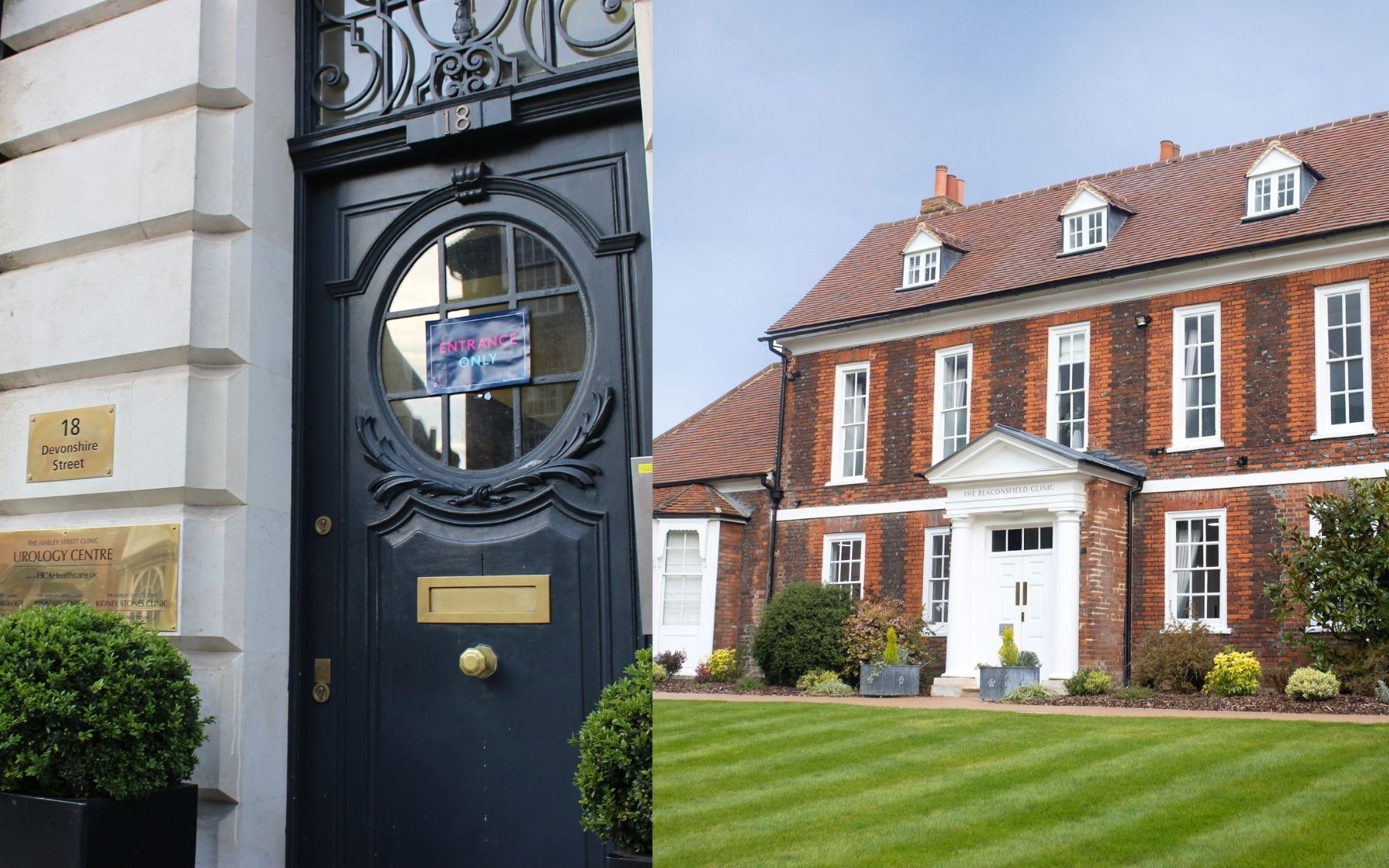 There were not many of us who were treating men for infertility before IVF and ICSI were available.  In those days, in the 1980s, we often used drugs which altered men’s hormone levels and sometimes these were effective.  Of course, we could only measure success by natural pregnancies – the highest and most difficult evidence to achieve.

We certainly know that in the rare condition in which the pituitary gland does not produce enough FSH and LH, replacing these hormones by injections is often very successful, but this is an unusual condition.

Sometimes, however, using medical male fertility treatments it is possible to increase very low levels of sperm production – often described as cryptospermia – by giving drugs which raise the body’s production of FSH and testosterone.  Using these drugs, which have to be carefully monitored, sometimes increases sperm production to a level which makes ICSI possible and which therefore removes the need to look for sperm surgically – a surgical sperm retrieval or micro-TESE.

Another area in which we can succeed is in men who have used bodybuilding steroids.  When this ‘use’ has been long-term – much more of an ‘abuse’ – we may not succeed because the body’s feedback systems have been irretrievably downregulated, but often we do succeed, although it can be a long-term (six months or more) course of treatment.

However, in the majority of cases of oligospermia (too few sperm but enough for ICSI), we concentrate more on improving sperm quality to try to improve success rates.  Improving the DNA quality of the sperm (DNA fragmentation) is the current focus for developments and new treatments.  The most promising area relates to inflammation of the genital tract (the tubes through which the sperm travel).

We are looking for, and finding, many more micro-organisms and bacteria in the seminal fluid.  These do not amount to an ‘infection’ and whether they matter or not is a very important question.  I think that these organisms (the microbiome) probably do matter, and when the microbiome is unbalanced, known as a dysbiosis, this might result in inflammation, which might alter sperm function and quality.

But we need to be careful with our use of antibiotics, because more broadly, and historically, it may be the overuse of antibiotics which in the first place disrupted the microbiome.  Each case is different, and the couple have to be considered together, but when we are careful we can often improve sperm quality sufficiently to achieve better outcomes (measured by improved DNA fragmentation) in ICSI and, occasionally, with natural conceptions.