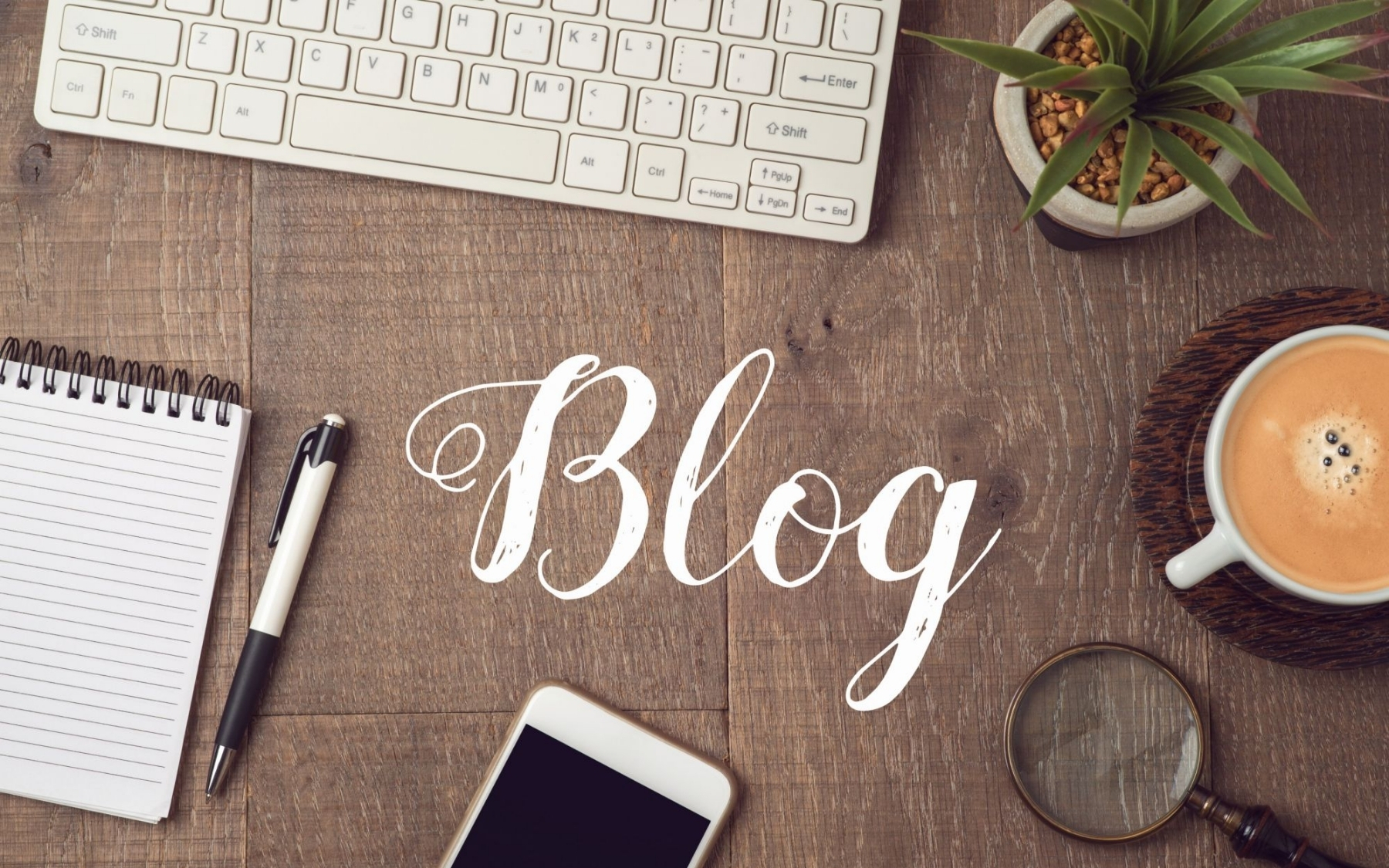 My take on recent Fertility Shows

My take on recent Fertility Shows

The annual Fertility Show at Olympia used to be entirely industry sponsored and was an opportunity for clinics to create an atmosphere of friendly competition. This was long before social media began to influence choice, and certainly before the marketplace became so crowded.

Recently, the customers have become more numerous and much better educated, so the fertility show is changing to a more interactive and educational event.

Some of the educational sessions are inevitably more advertorial than at a conference, however the organisers have worked hard to create accessibility. I was particularly impressed that some of the emotional and psychological effects of fertility were properly included. Natalie Silverman chaired 10 separate round table discussions- “Let’s talk fertility” which gave plenty of opportunity for audience participation.

The number of “medical” sessions has also increased, and these were often oversubscribed.

I have been at the show for the last 6 or 7 years, and the educational aspects have steadily increased year on year. Overall, this year’s show did have a different feel about it, and it was a little more orientated towards men – though not before time!

One of the 40 seminars: The Invisible Man

The introduction of the “Fertility Fest” presentations, entitled “The Invisible Man” have added humanity and humour to and for our male patients. Glen Barden and Rod Silvers have my admiration, baring one’s feelings is never easy.

I was involved with this excellent, brave, touching and very informative show earlier in the year at the Barbican. It is a very powerful way of bringing men together to deal with one of the most difficult diagnoses in medicine (but very few of us doctors have realised that, yet!)

But I mustn’t get too excited about increased awareness of the man, of the 40 seminars only one focussed on male infertility. But I was really pleased to be asked to do this and crammed as much as I could into the session, I hope that there will be more next year.

The more recent conference – Fertility 2020 in Edinburgh – was at the other end of the spectrum, quite a lot of science and less commercialism. The delegates are drawn from many “Tribes”, scientists, researchers, embryologists, and relatively few doctors, mostly gynaecologists.

This year’s theme was “Reproduction in a changing World “, and this included a subject close to my research, with several sessions relating to environmental issues.

I was very pleased to meet my friend Dr. Channa Jayasena, who had been invited to talk about hormonal treatment in men. I was delighted by this because this represents a first time “adventure” into the clinical and treatable aspects of male fertility. Channa and I have worked together at Hammersmith and I look forward to bringing the real advances which he has pioneered into clinical practice.

Most scientific communications at large conferences are usually by poster presentations. These are brief visual summaries of scientific data, which can be viewed at leisure. Although dominated by research into female fertility 40 of the 250 posters did relate to the man.

As far as our own current research is concerned, I was pleased to hear an excellent presentation about the importance of white blood cells in the seminal fluid. This was work from Cambridge; many of us have thought that the presence of any of these cells might indicate an inflammatory process which might reduce fertility, and therefore that when these cells are present, we should always look for a cause.

The other presentation of great interest to me and to my colleagues specialising in nutrition, came from an academic microbiologist from Maryland, North America. He gave a masterful resume  of the types of organisms found in the vagina, and much debate about whether such organisms may be protective to fertility. As with many new topics, the findings are more complicated than was first thought – just like most biological systems.

But it is known that the vaginal microbiome is important, and this does seem to fit with the discovery of similar organisms in men. In the research laboratories at Hammersmith we are attempting to identify the different microbiomes in semen specimens from our male patients, many of whom have already helped with this research – it only takes one visit to the Andrology Department.

So, I am now returning to London re-energised to discover more about the male microbiome.