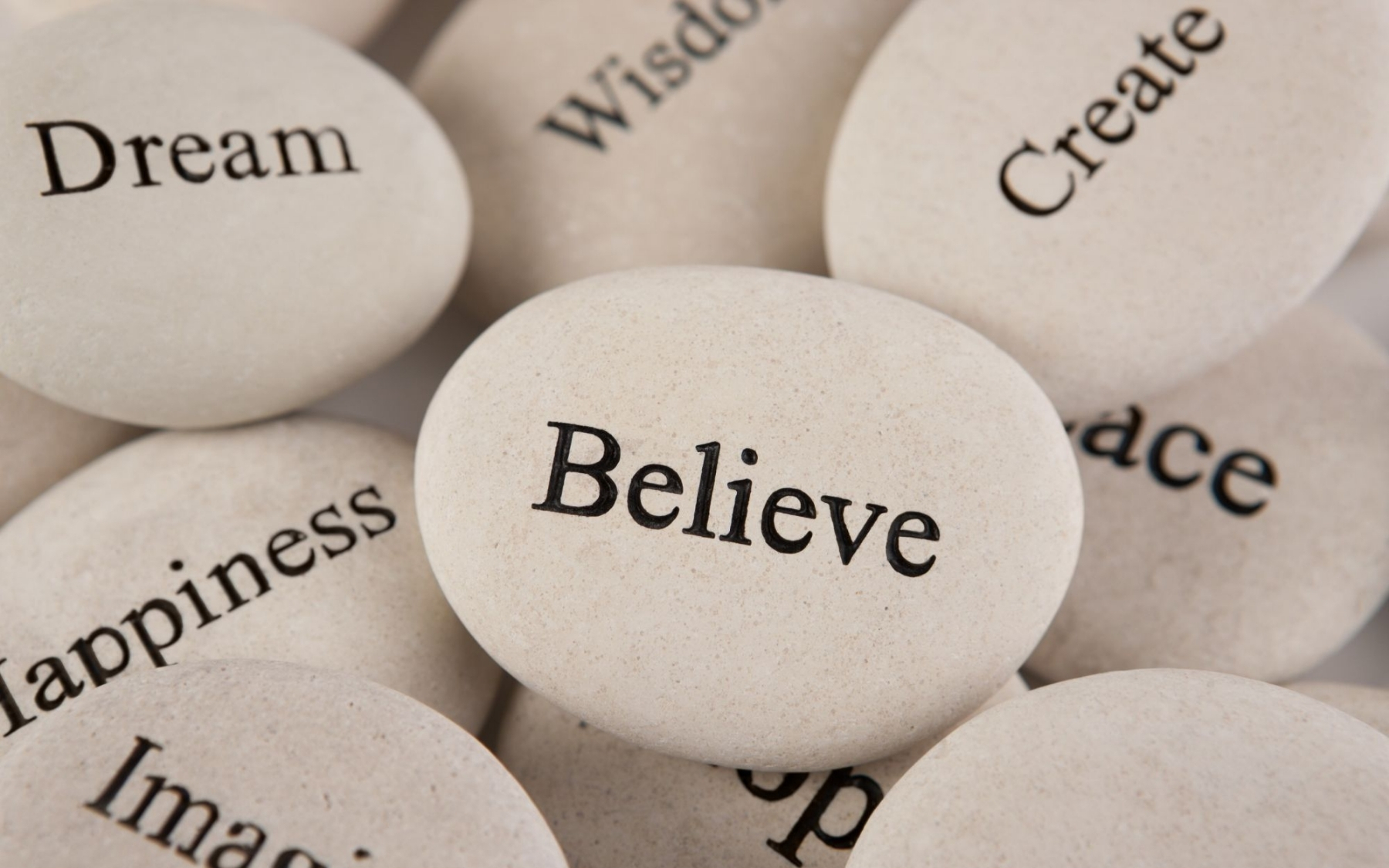 I am writing this at the end of a busy week, which started in damp Glasgow and ended in a very hot Vienna.

Although they were very different (the event in Scotland was attended by UK Urologists, and Austria saw international Gynaecologists, Embryologists and Scientists come together), there was a lot of common ground, and I’m pleased to report much interest in Male Fertility.

In Glasgow, I was delighted to be asked to give a ‘State of The Art ‘ presentation about DNA Fragmentation and Sperm Quality.

A ‘State of The Art’ presentation is a very good opportunity for an (Old!) clinician like me, who ‘thinks‘ he knows all about his favourite subject, to review the worldwide data, and to understand a bit more. Progress in medicine often happens at about the same pace wherever you are in the World, and because publications are only possible after two or three years of adopting new techniques, we need to review the literature very frequently to be sure that we are not missing a trick.

I was able to conclude that we can all be reassured (both the patients and their doctors), that we are doing the right thing by looking more critically at Sperm Quality.

And then at ESHRE in Vienna, I listened to a ‘real’ scientist give a very similar presentation about the global evidence for the Validity of Sperm DNA testing.

Real science with probabilities (lots of maths), odds ratios, graphs and predictive Forest Plots is hard to argue against, often because it’s pretty hard to understand. So I felt a bit like an arrow maker at a smart missile congress!

But the conclusion was almost the same as mine, which was that ‘there is a strong association between Sperm DNA quality and live birth outcomes.’

In fertility research it is notoriously difficult to go one step further and to ‘prove’ causation, rather than strong association.
This explains why, unlike in many other areas of medicine, our evidence bases are relatively weak.

But I am quite sure that just because our tests are not perfect, we should not give up on the task. Bill Clinton described the conflict between pragmatists and purists, by saying that ‘Perfect is the enemy of Better’.

Later in Vienna we also presented our data on Surgical Sperm Retrieval in ‘unexplained’ Male Infertility.

As often happens with ‘new’ techniques, someone else, somewhere else, is doing the same thing. We were able to share our experiences with the doctors from Cornell in New York. They have undertaken a similar number of testicular Sperm Retrievals with slightly better results. I think that they might be intervening a little earlier in the patient’s journey (possibly after fewer failed cycles). I hope that we have sewn some seeds of collaboration.

And so, as I sit in the sun (probably not the best plan for my own DNA), I reflect that attention on the man is gathering pace.
As the founder of the NHS, Aneurin Bevan said of his creation ‘We have let the Genee out of the bottle, and it will be impossible to put him back’.

So long May the NHS continue to support fertility treatments, and with the continued support of all of my Colleagues, the men in this long (and often painful) journey will not be forgotten or ignored.