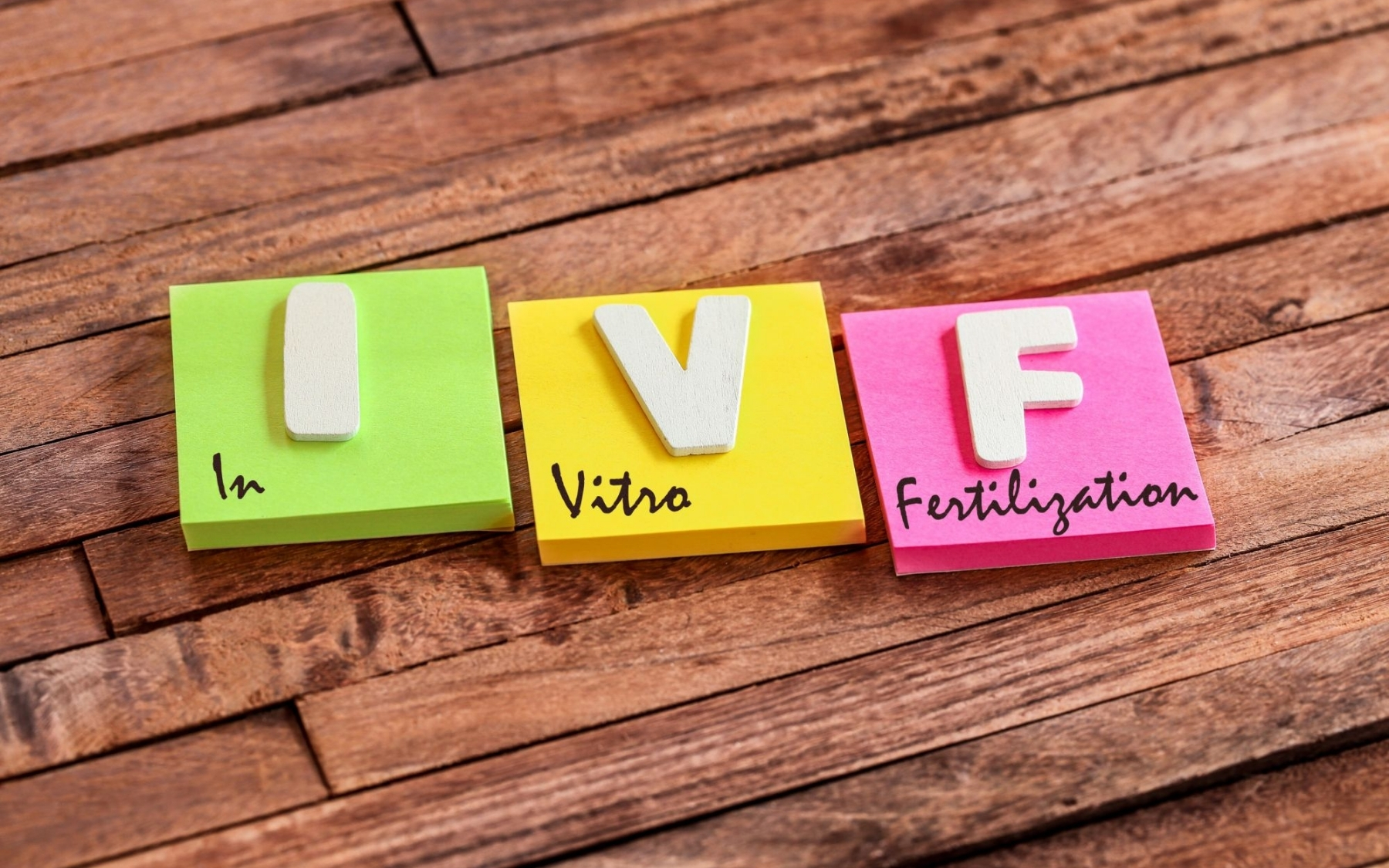 A sperm test should be undertaken fairly early in a couple’s fertility journey.  The standard sperm test is also known as a semen analysis, but is often simply referred to as a ‘sperm count’.

The most reliable semen analyses should be conducted in a proper accredited laboratory setting.  Although many ‘home sperm test kits’ are available, these are often difficult to interpret so it is better to ask your GP to refer you.

What does a Sperm Test look at?

A semen analysis looks at the whole of a man’s ejaculate produced after two or three days of abstinence. The whole of the sample, which should be two or three millilitres in volume, should be assessed within one hour of production, and quite a lot of information can be reported.

More sophisticated analyses might also measure the acidity of the seminal fluid (the pH), and might also identify the presence of other “cells”.  These are white cells, or round cells, which in certain circumstances might indicated inflammation and sometimes infection.

Why is a Sperm Test Useful?

A semen analysis does produce a lot of useful information, but because sperm production is a sensitive biological system, sperm counts can be very variable, so that one test may not be sufficient to understand whether or not there is actually a problem.

What challenges can be experienced with a Sperm Test?

Because of this variability, the results do need to be interpreted by a specialist, who will consider the man’s situation, and of equal importance the couple’s situation.

All too often a superficial interpretation of one semen analysis reaches the wrong conclusion, either that it is all down to the man or equally that it has nothing to do with the man.

Why is a Sperm Test Important?

Nowadays, when couples tend to want to start a family in their mid 30s, their lack of success is seldom either all male or all female.  Usually this is a problem shared, and unless the sperm count is zero, or very low, we should not be too hasty in diagnosing male factor infertility, which can of course be the source of unhappiness and even guilt for the rest of a man’s life.

So the semen analysis should be regarded as the first step in a diagnostic pathway, which may lead to more tests and often advice and treatment to improve the situation sooner rather than later.

What else should you consider?

Lifestyle and nutrition are both important; smoking and all recreational drugs should be avoided. All supplements to increase muscle bulk often containing steroids should be stopped, as should lotions, potions, and tablets which restore hair growth.

Whenever the semen analysis is abnormal a physical examination is also recommended, as sometimes we will detect treatable conditions following examination.

Wishing you the best of health, Jonathan