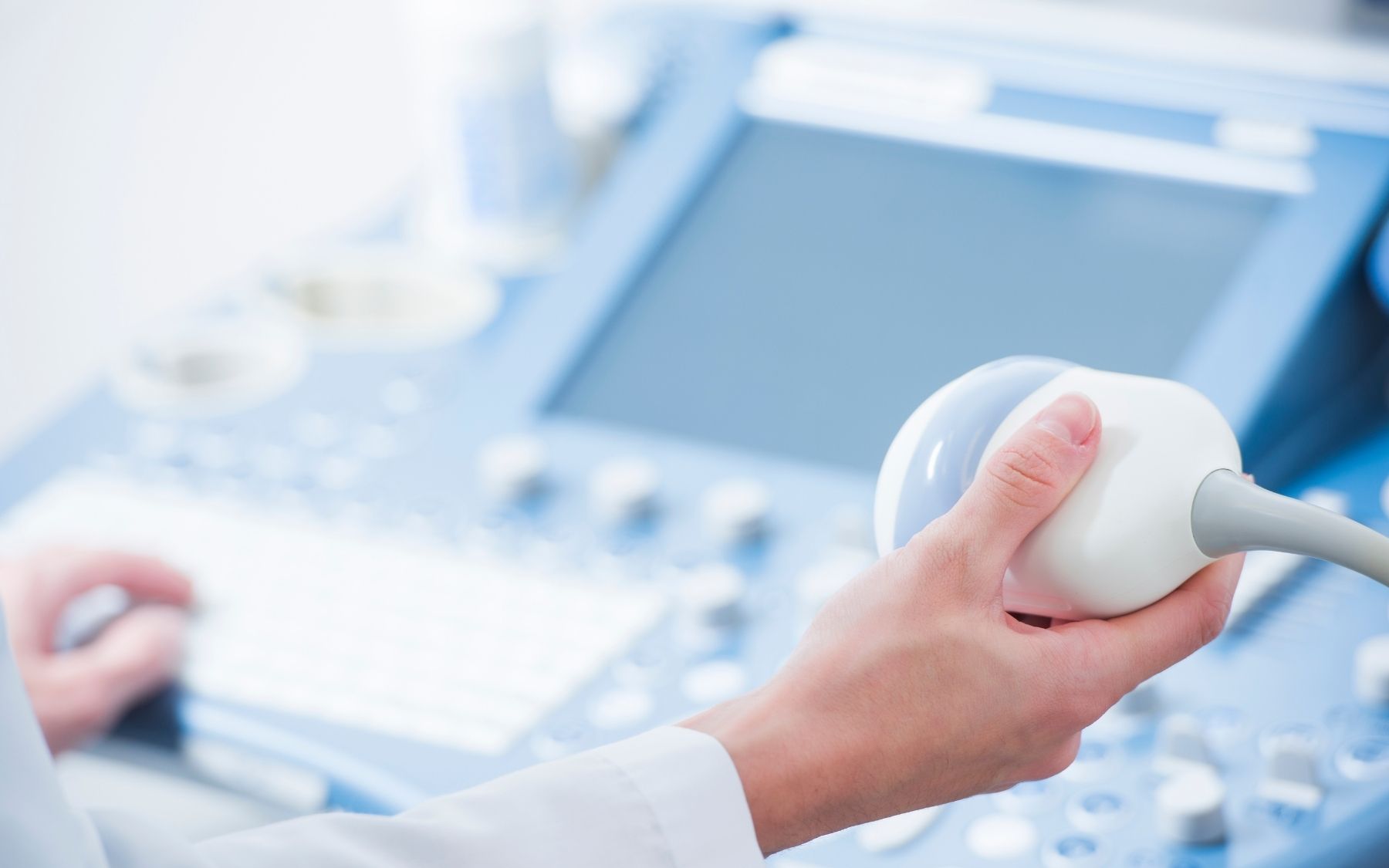 Ultrasound scans are often an important part of the investigation plan for men with infertility, subfertility, unexplained infertility and of course for those of you who have sadly had failed IVF and ICSI cycles.

Ultrasound scans should always be accompanied by a clinical investigation, which often defines the need for the scan, so it is not every patient who will require the formal ultrasound investigation.  However, when there is ever a suspicion of a varicocele, or a collection of veins around one of the testicles, then ultrasound is useful because it actually quantifies the number and size of the dilated veins and also determines whether the blood is flowing in those veins, thus heating the testicle and the surrounding structures.  Often, when DNA fragmentation is raised, a varicocele will be the cause and thus to be able to be clear about its size we can then be clear about its relevance and the need for possible treatment.

Ultrasound scans may also be useful in patients who have had operations for undescended testes.  Sometimes, the fact that the testicles have been operated on causes other abnormalities and there may even be signs of obstruction to the outflow of sperm from the top of the testicle because of the surgical intervention so many years ago.

Ultrasound scans also accurately measure the volume of the testicle and can also determine whether there are changes within the testicle, and of course very occasionally these may be small testicular tumours.

Ultrasound scans are available in London within the same building from which we practise in 18 Devonshire Street, but they are also available in the new clinic at Beaconsfield, and we try to time patients’ appointments so that they can have the scan at Beaconsfield at the time of their first visit, and when they are having all their other investigations, to try to reduce the numbers of visits.  The cost of ultrasound scans is variable and generally these are a little more expensive in London than in Beaconsfield, but this you will be able to discuss with Alison at the time that you make the appointment.