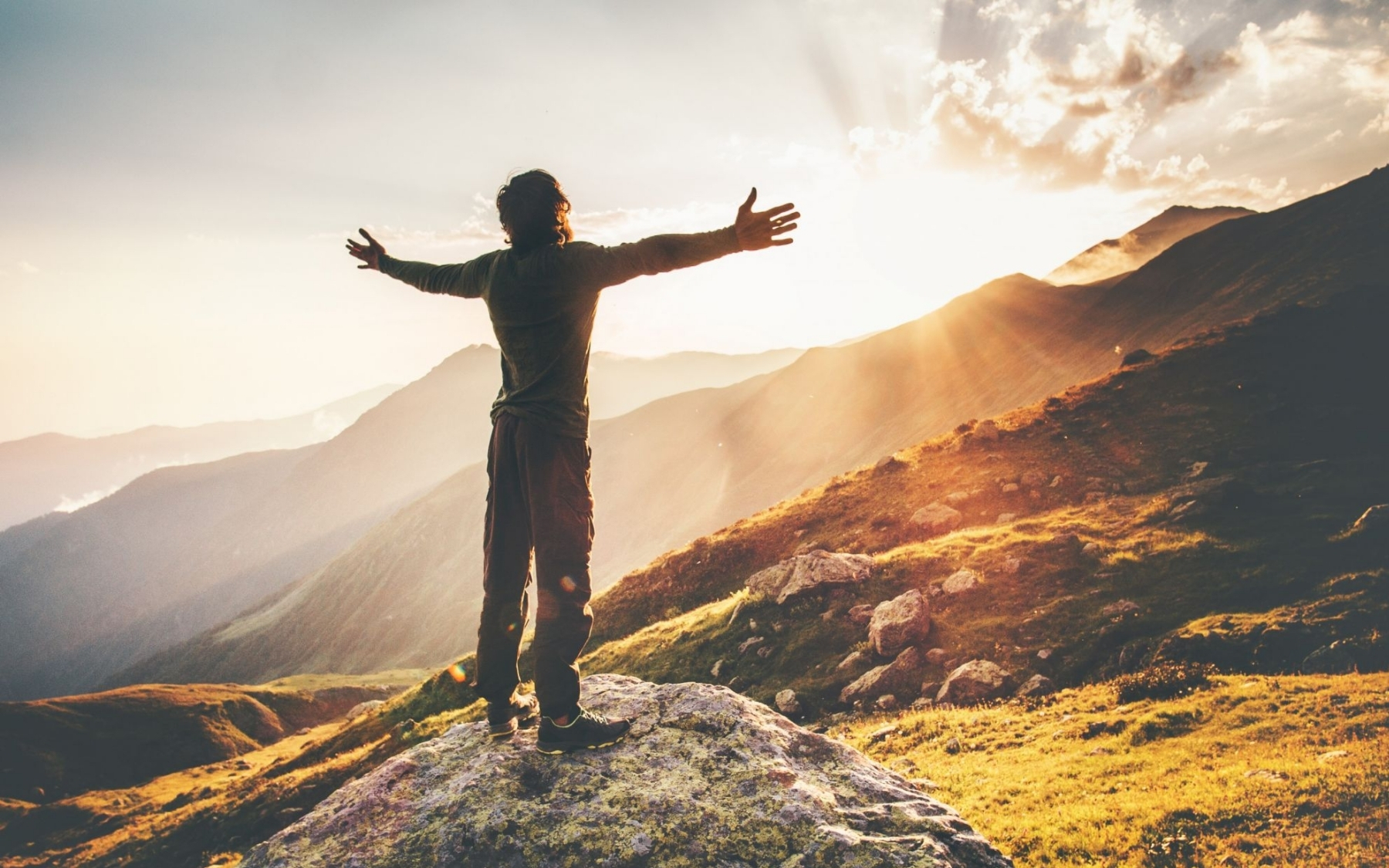 We may have reached a tipping point!

We may have reached a tipping point!

I am on my way back from an exciting meeting in Chicago, and there was so much new information, that I think we may have reached a ‘tipping point’. It’s not quite a breakthrough, but there is now enough momentum world wide, that real progress is in sight.

The AUA, or American Urological Association, is the largest annual International meeting of Urologists, with 15,000 delegates and a balance of Scientific and Clinical reports and papers.
There were more than 100 ‘abstracts’ or presentations relating directly to Male Fertility, and although the majority were from the Powerhouses of Translational Research – typically, Cornell in New York – there was also fascinating research presented from China, Japan, Italy, and from the UK.

We reported our recent experiences with improved DNA quality of Sperm removed from the Testicles, and how, in the future we might be able to predict more accurately, which men may benefit most from this approach.

There was general agreement about the adverse effects of oxidative stress on Sperm function and quality, and that this is related to inflammatory processes in the genital tract, work similar to our own recent publication (view here).

Worldwide a consensus is developing about the need to treat Varicocoeles; I suspect that The American Guidelines , broadly in favour of treatment, will be strengthened, and as a group of us suggested in our publication in April this year, the UK (view here) will have to update and improve their currently unhelpful view.

The importance of Lifestyle

Nutrition, weight loss, exercise and the relationship of these lifestyle issues to levels of Testosterone were reported and debated in several different contexts. The Americans have always had a more inclusive view of the importance of Testosterone to Male health in general, and I was pleased that for the first time in my career there was a comprehensive review of the uniformly bad and often disastrous effects of all forms of anabolic steroid abuse (ASA). In fact we do have worrying statistics about ASA from the UK; the office for national statistics reported that 4.5% of males were using steroids (other than on prescription).

The part that genetics may play

Until very recently we have lacked understanding of the fundamental mechanisms for men ‘ programmed’ to have low and sometimes zero Sperm counts. Researchers have now identified more than 1000 genes which maybe responsible for the proper development of the testicles, and of the different cells which contribute to the ‘production line’ in the testicle. Through this branch of science, known broadly as ‘genomics progresses’, we will be able to modify the codes and messages which drive production, and get closer to being able to direct primitive cells to become useful ‘gametes’ which, despite hints in the media, we certainly cannot achieve in humans at present.

A subject very close to our own current research was presented by the excellent group from Milan. The possibility that Sperm production can be affected by a collection of microorganisms (a microbiome) was convincingly reported in some early, but I suspect very important human studies.

A potential important advance in the practicalities of treatment came from Cornell in New York, where Scientists have developed a technique that can detect very small numbers of sperm, both in ejaculated specimens and from Micro Tese (the tiny tubules that are removed surgically). At present this is very early days, and data from only a few cases were reported.

The importance of Semen analysis

However this does underline the qualitative nature of almost everything we do. Semen analysis and to a certain extent ICSI itself is a craft, this is not in anyway to belittle the many extremely talented practitioners of the art whom I rely upon almost daily, but it is clearly time to open our minds to technical and scientific innovations and to share these widely.

The notion that you cannot proceed with a cycle of treatment without  “x” number of sperm was quite reasonable 10 or even 5 years ago. However, if we can now select good quality Sperm, we may only need the same number as we have eggs.

So our understanding is proceeding very rapidly. And treatment strategies, rather than universal reliance on IVF and ICSI, are now not just debated but are gaining worldwide acceptance.

But perhaps most importantly doctors and scientists are talking to each other worldwide… it’s certainly a ‘movement ‘ and perhaps even, a ‘revolution’