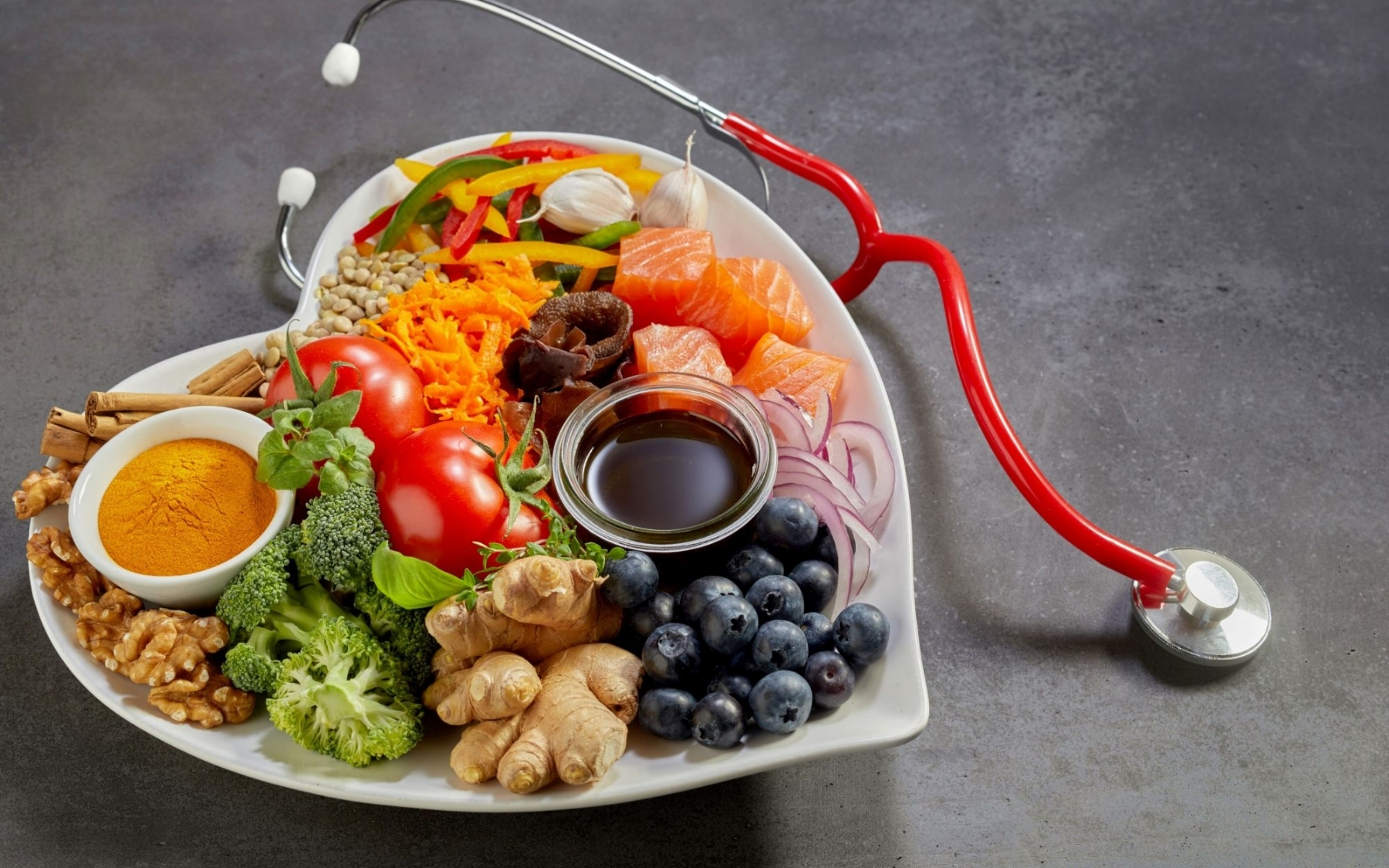 Why and How are Antioxidants an Important Factor for Male Fertility?

Why and How are Antioxidants an Important Factor for Male Fertility?

It is well known that oxidants are bad for your health. They’re bad because they change the chemistry of cells by causing molecules to lose electrons. Cigarette smoke, burnt food and pollution are all considered part of the oxidant and free radicals gang.

Processed food, animal fat and chemicals derived from plastics may also contribute to high-levels of free radicals throughout the body. These chemicals may provoke an inflammatory response, or more naturally, can be the product of a separate inflammatory state.

The inflammatory response can harm sperm production (either quality or quantity), but there are clearly two possible routes to reduce oxidising chemicals and free radical levels; eating less and taking antioxidants to neutralise the effects.

Before you rush out to buy an antioxidant supplement, read on – you may just harm your fertility if you don’t!

Of course, some of the proprietary brands of antioxidants are well-balanced with vitamins and minerals and it is difficult to overdose on some of these. Others however, do have elevated levels of antioxidants, the simplest of which is vitamin C, and over-enthusiastic use of these nutri-chemicals can have a counter-productive effect. The adage, ‘that if one dose does you good, two doses will do you better’ is certainly not true when we are trying to alter the body’s natural processes.

What about the evidence for antioxidants?

As with all fertility ‘treatments’, it is notoriously difficult to produce high quality ‘medical grade evidence’ to support the unequivocal benefits of a particular nutri-chemical. This of course is because the accurate test of any treatment is a naturally-conceived live birth – and it would take thousands of patients randomise between a particular anti-oxidant treatment, and a dummy treatment for at least six months to prove the benefit.

There are (understandably) not many couples who have either the time or the inclination to allow themselves to be randomised between a treatment and no treatment, particularly when they are merely waiting for the pregnancy which they desire so much, and which has not happened for so long.

It follows that we have to use other indirect ways of trying to measure the effect or benefit of an antioxidant and in fact, there are several studies which show improvements in the total motile sperm count, particularly after antioxidants treatment, when perhaps not surprisingly, the oxidising levels (the ROS) have been high before the initiation of treatment.

There are also some studies which have shown an improvement in the DNA quality of sperm in men who have been treated with antioxidants, but this data has to be interpreted very carefully because taking any ‘medicine’ every day often concentrates the man’s mind on what he should be doing, like not smoking or drinking.

Can eating the right foods be enough?

Of course, many foods have antioxidant properties and if we exclude the substances, particularly processed foods, alcohol, cigarette smoke (and possibly fumes for vaping) and replace the noxious substances with foods rich in antioxidants – green vegetables, olive oil, white fish and nuts, then we may achieve very similar results to those that may be found with various regimes and nutri-chemicals.

But as with all complex biological systems, we must, before we start on any treatment programme, even one that seems relatively benign, make sure there is no other potential cause of high levels of oxidising chemicals in the sperm.

The presence of even a few microorganisms in the genital tract can provoke sufficient inflammation, often in association with the presence of white cells which might cause raised levels of oxidants which might then to respond to simple treatments.

So, lose some weight, consider a Mediterranean diet, don’t smoke, and talk about taking simple antioxidants but no more than recommended.